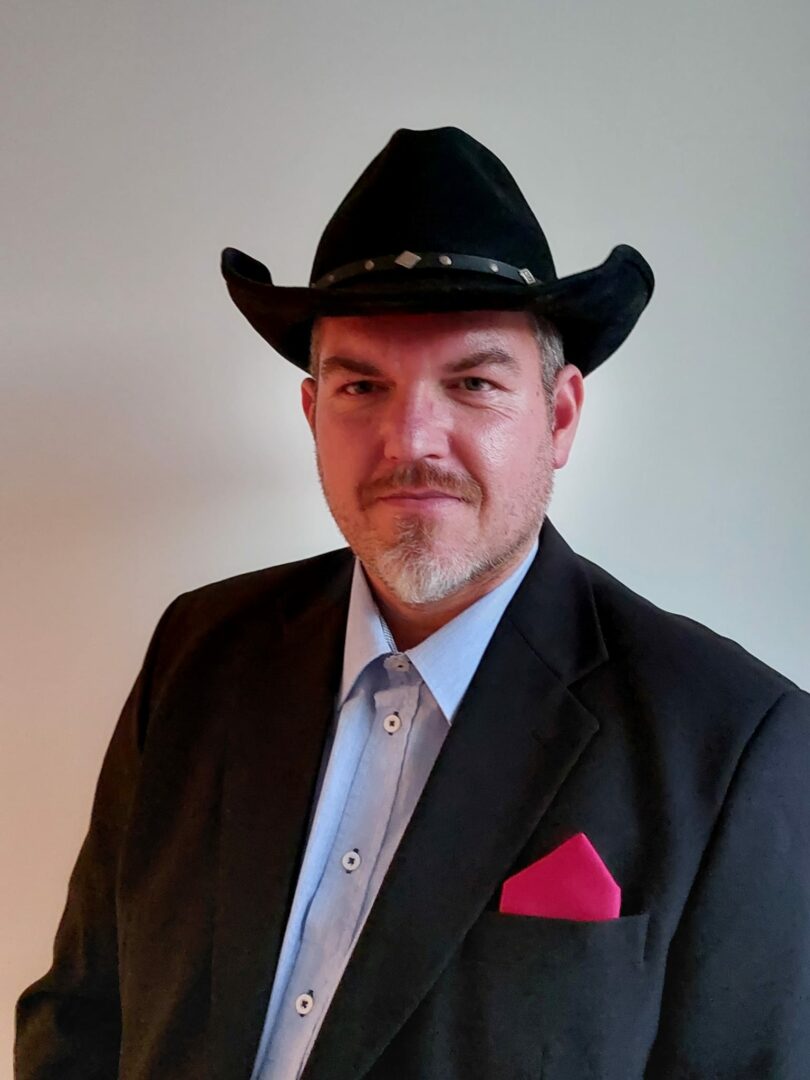 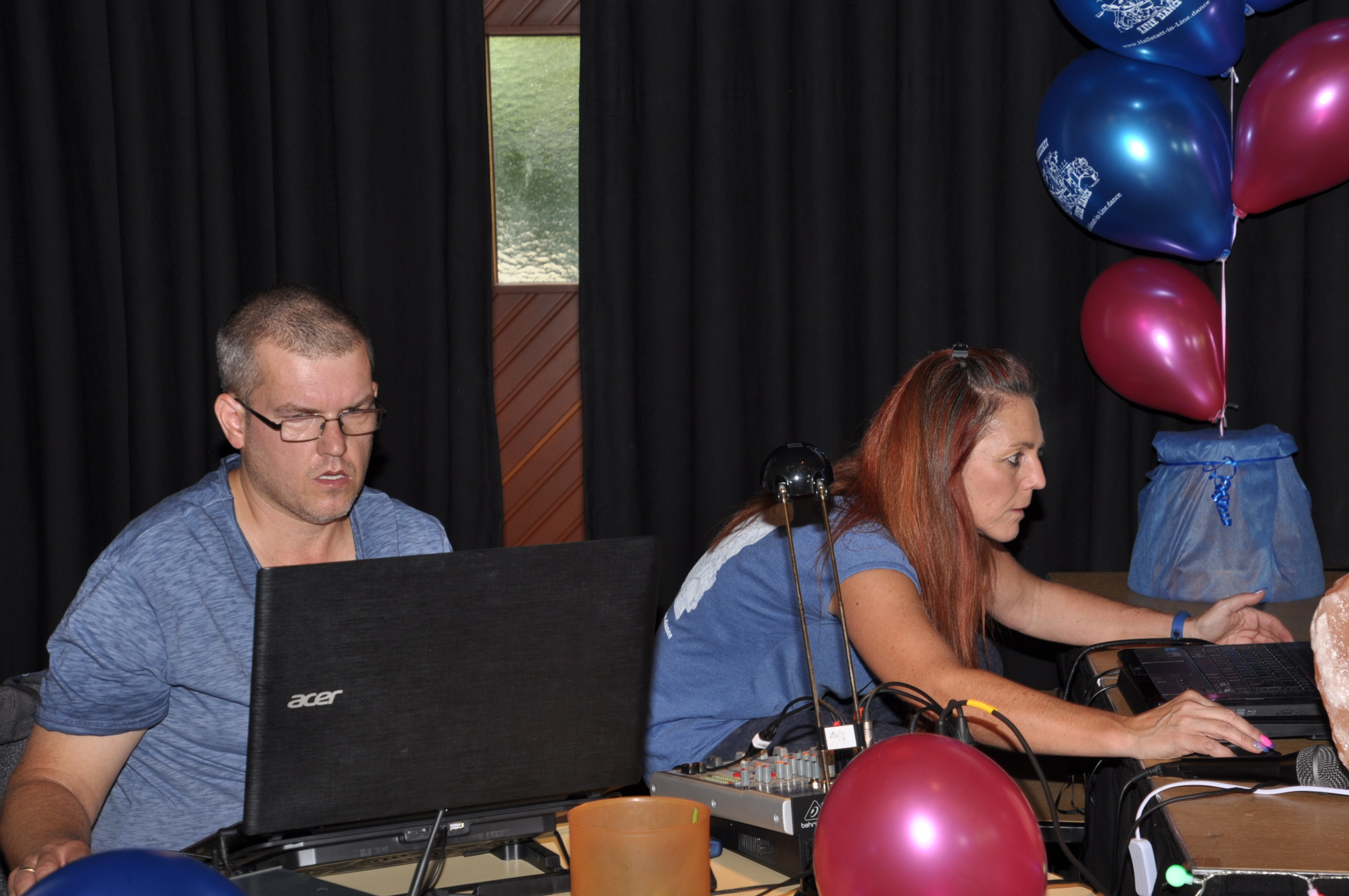 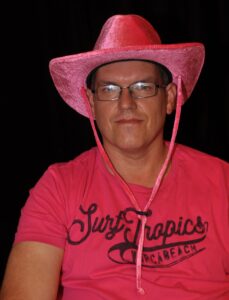 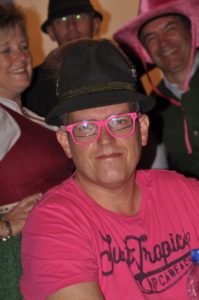 At the age of 15 Christian discovered his love for Country Music and in 2003 he saw people doing line dancing at a Country Festival for the first time. After that Christian started taking classes in different line dance groups.

Following his passion he went a lot to Country Festivals and Line Dance Events.
Thereby the idea of his blog "Linedanceboy" was born:

2004 he visited his first technique workshop

2008 The line dance group, where Christian danced, was continued under a new name "Starlight Dancer" - this explains his name DJ Starlight

As a "freshly baked" DJ, of course the question appeared:
How do I update my dance database?

So in 2008 the „Austrian Linedance Instruction Survey“ was started.

All line dance groups in Austria are invited to actively inform on this site, what they are teaching!
We (the event organization) find this survey a great platform for preparing common choreographies to be able to dance TOGETHER in Austria Line Dance!

His big success was in 2018, for the nomination of the German "Living Linedance Magazin" in the category "DJ of the Year"- together with 4 German colleagues.

We really appreciate a lot his Know How:

What we dance at the event

can be followed at:

We are happy so to have

our DJ Christian back again

Here the links to his Sites/Blog, where more interesting informations could be found: 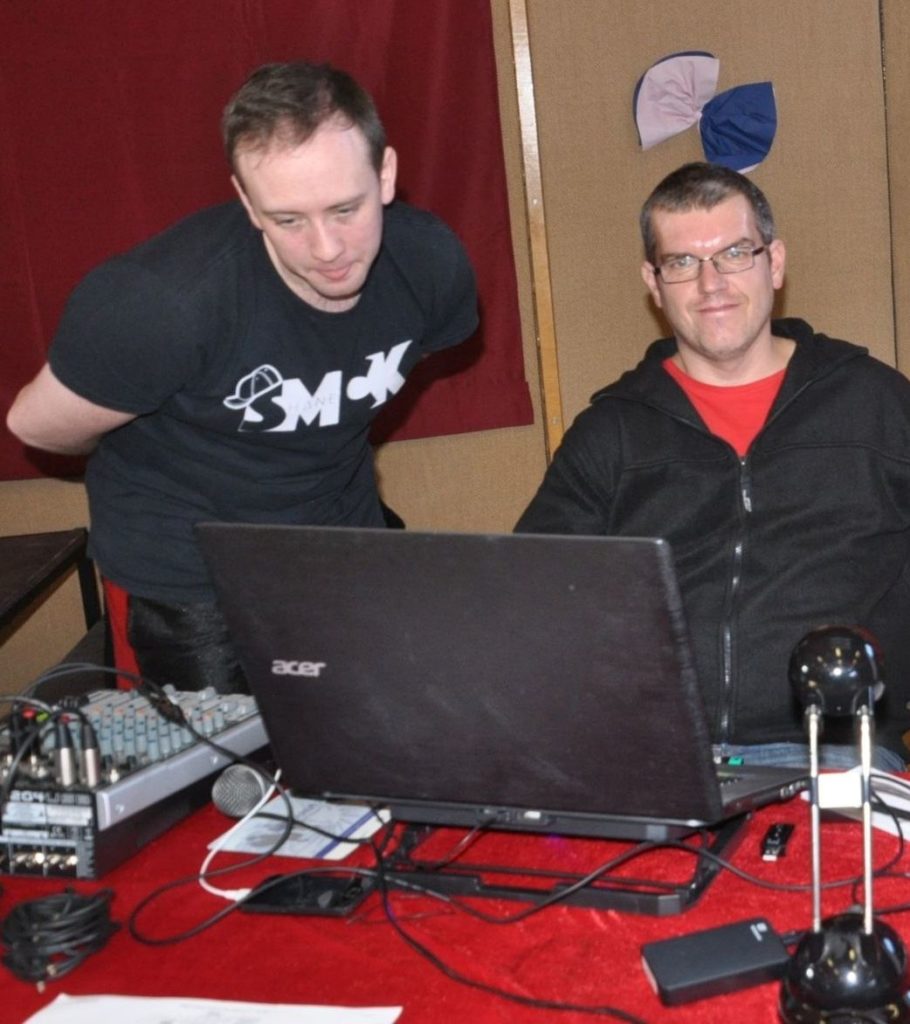 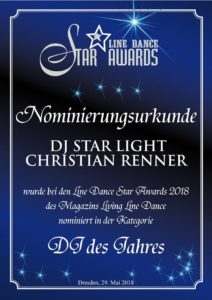